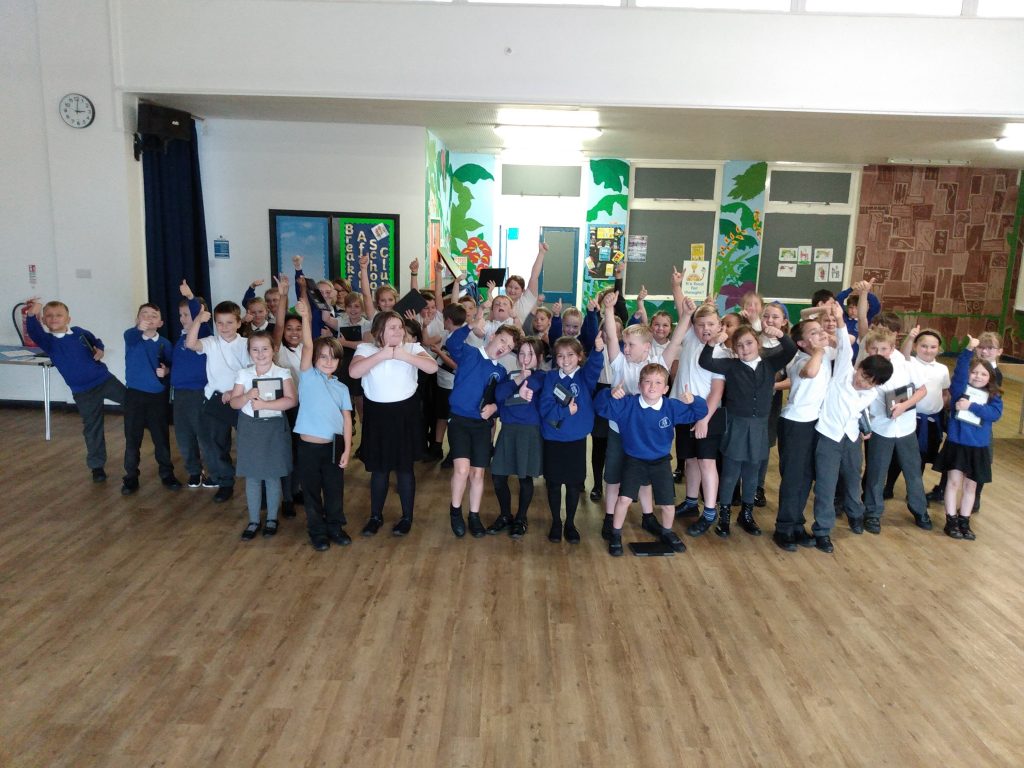 Year 4 children across The Stour Academy Trust took part in a Times Tables Rock Stars competition! There was a rock battle, a rock-off and a dance-off!  There were also some Times Table champions too! Well done to all that took part.

Year 1 children from across the Trust took part in an Art-Attack competition on Thursday. The children were given resources to create a piece of art in 45 minutes and then shared their work with the other schools over a video call. Well done to all our young artists! 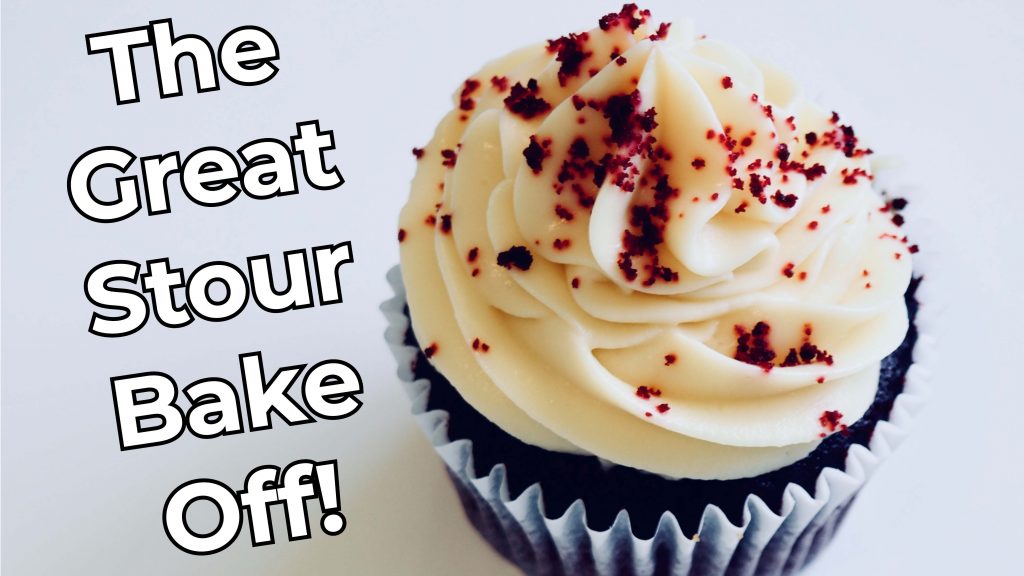 Despite the school closures due to Covid-19, children (and adults!) across The Stour Academy Trust were still able to enter the very first Great Stour Bake Off! With almost 200 entries, we were so impressed with the standard of bakes and the amount of children who wanted to be involved. Watch the video below to […] 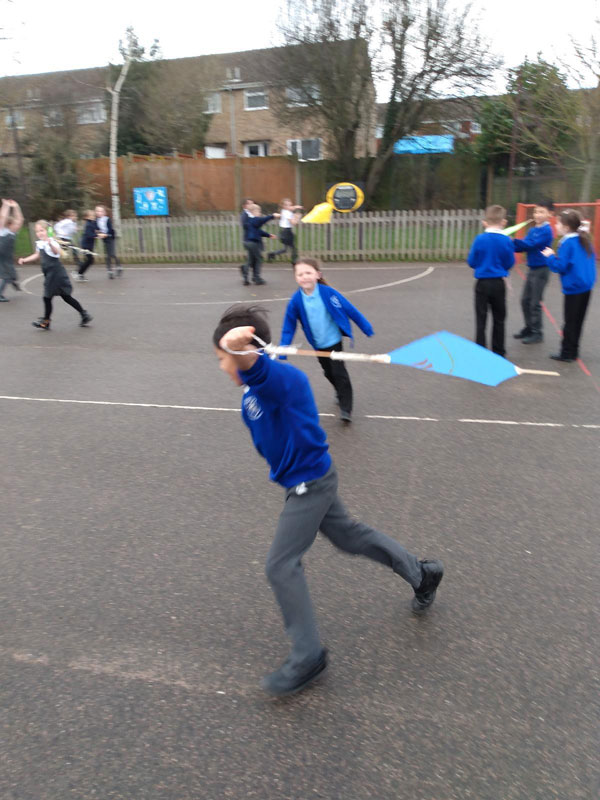 Schools in the Canterbury, Ashford and Swale hub travelled to meet each other for the first Trust Kite competition! The children had to work in small groups using their Building Learning Power of collaboration to create their kite, thinking carefully about the properties of suitable materials and how to ensure their kite was aerodynamic. Then they tested […] 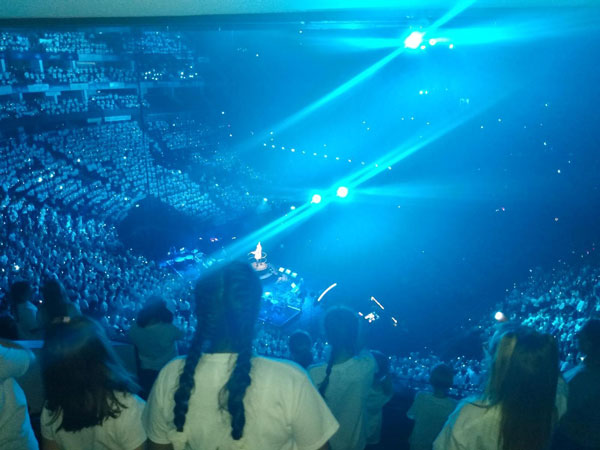 Children from across The Stour Academy Trust attended the 2020 Young Voices concert at the O2 Arena in London! Since September, schools have held a Young Voices club after school where they have been learning and practising all the different songs. They all made the trip to London and finally got to perform alongside 8,000 […]

Year 4 children from across The Stour Academy Trust came together at Sturry CE Primary School in Canterbury to compete against each other to become the Times Table Rockstar champion! Congratulations to year 4 from Richmond Academy in Sheerness who came away as champions!